An Ombudsman service shouldn’t be shrouded in mystery 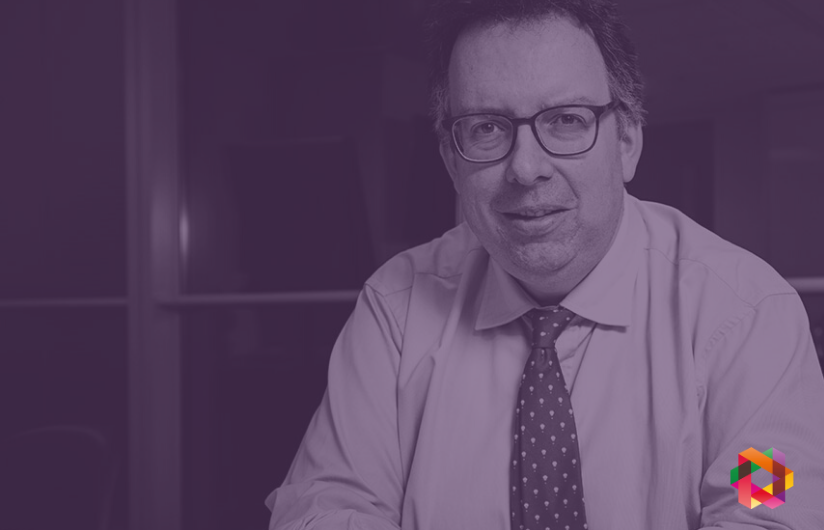 We are changing to make that happen at the Housing Ombudsman Service. We have plans to provide residents with more information about their landlords, the decisions we are making and the lessons that can be learned.  We also want to involve residents more in shaping the best practice and insights we publish.  Last year, we set up a panel including residents from across the country to tell us how to make our service easier to use and, crucially, faster at making decisions.

That’s us; but we also want to raise expectations and improve the handling of complaints by landlords themselves.  That’s why we have published a Complaint Handling Code for landlords.

Following the Grenfell tragedy, I was struck by one of the comments about complaint handling in the government’s social housing paper.  The resident explained how “the complaints process is opaque, inaccurate and chaotic with too many stages and little clarity on the roles and responsibilities of those involved.”  This sums up many of the challenges that need to be addressed.  Not every resident will feel that way, but many will feel something needs to change.

The Code is part of our new powers and sets a framework for effective complaint resolution by landlords.  It seeks to address the question ‘what does good look like?’ in complaint handling.  As well as setting out expectations for landlords, the Code will help residents in knowing what to expect from their landlord when they make a complaint and how to progress their complaint. The development of the Code was supported by a number of bodies, including Tpas.

At its heart is supporting the right cultures for resolving complaints and active learning when things go wrong.  It aims to improve accessibility and speed up redress, points frequently raised by residents, as well as promoting more consistent practice across the sector.  Given many landlords are reviewing their approaches in light of Covid-19, its publication is timely.

The Code is principle-based with self-assessment by landlords who will need to report the outcome to their board and publish it.  The Code is prescriptive where it matters most.  This includes moving the sector to a two-stage complaint process, maximum handling times and the universal definition of a complaint to avoid any being driven underground.  There is also encouragement for greater resident involvement and demonstrating learning from complaints in the landlord’s Annual Report.

Whilst feedback indicates it is seen as a positive step, including webinars hosted by Tpas, we will take action where non-compliance comes to light.   This includes issuing new Complaint Handling Failure Orders, with guidance on them published alongside the Code.  An order could relate to the handling of an individual case or the landlord’s overall complaint handling policy.  They will give landlords oversight of where their complaints policy and accessibility fall short of expectations, and when complaints are not being actively resolved and how frequently this is happening.  With repeated or systemic failures, referral to the Regulator of Social Housing is possible and we will publish details of each order made.

Listening to what complaints are telling a landlord will be a major focus for the Ombudsman’s future work.  Complaints should perform an important strategic role within organisations, providing vital intelligence on its health, performance and reputation.  Effectively handling complaints is in everyone’s interest and should strengthen the tenant-landlord relationship.  On that basis, we hope the Code is welcomed by the sector as a tool for supporting excellence.  For residents it sets clear expectations of the complaints service they should receive, providing something to measure their landlord against, and should ultimately provide faster, fair and easy to access redress to put things right when they go wrong.