A regular blogger for Tenant View. John is a local authority tenant with strong opinions on social housing policy.

For most engaged tenants and residents the concern I had as the Welfare Reform Bill and Housing and Planning Bill proceeded their passages through parliament, were issues as to how both policies planned would impact, reflect the changes anticipated and how those changes would impact on the day to day lives of those living in that regulated sector of housing. 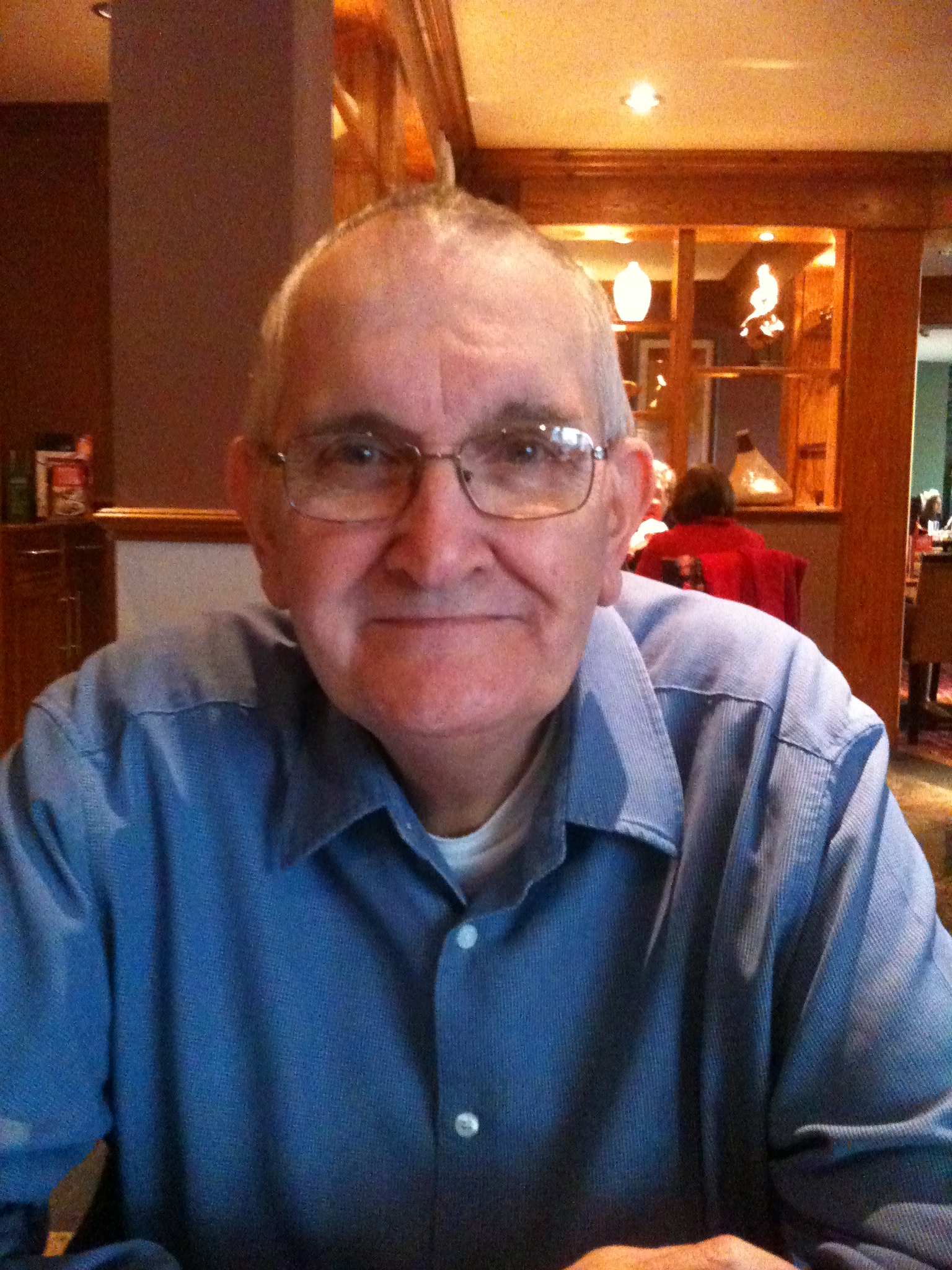 An area of most apprehension was the impact that suggested cuts to the welfare bill would bring for those less fortunate members of our society, those with health issues that required their needs to be met by sheltered and supported housing, plus their ability to access and afford the costs of living in the supported schemes.

Engaged tenants and residents should feel rightly proud that we have been in the forefront of raising this issue to those in places of authority to fight this Iniquitous position, to address the funding gap due to dependence of the Local Housing Allowance to pay the rent. And the capability of the Discretionary Housing Fund to sustainably meet this funding gap. With consequently long term the issue requiring the residents in those schemes to make up the shortfall in funding which could be as much as £50pw out of limited pensions.

Along with others I quickly realised that as supported funding was withdrawn to allow this to happen, there would arise issues of sustainability for sheltered housing. Alas with all the other issues that face the wider community via the Housing Bill, I took my eyes of this issue, (others, more sceptical than I may say that this was deliberately designed to happen in the way the two bills were programmed on the journey through the legislative route).

Due in no small measure to the pressure that has been applied to elected members of parliament and to those in the house of lords this concern is at last moving up the list of their priorities, along with Local Authority CEOs, the assessment of sheltered homes being closed, alongside the apprehensions and reservations for those residents of these units to be assuaged, has brought this into greater focus.

This battle is not yet won, as both bills concerned have to complete the legislative journey and seek the royal assent. However I am more at ease in knowing that others are now up to speed with the issues and are prepared to fight on behalf of those elderly and in some cases less fortunate members of society that rely on sheltered housing for their daily needs. If this anticipated legislation is to be announced by Statutory Implement in a means to circumvent challenge and discussion in both houses is to be defeated, we will have played no small part in drawing to all, the long term issues for sheltered housing and its residents.

As a tenant of local authority housing in the social sector I have grave concerns about the Right to Buy (RTB) scheme in the format as proposed by this government. The voluntary agreement by the NHF for and on behalf of its members is scandalous. In efforts to avoid statutory regulation the members of the NHF decided to go down the voluntary route of their own making, alas maybe this is a trap that the government laid and the NHF fell headlong into, as there are many anomalies yet to be exposed. The fact that a scheme can be agreed by the NHF that will affect the forced sale of homes that are not in its purview is outrageous and must be fought as it goes through parliament.

This RTB revised scheme will not in itself address the needs for those seeking homes, the shortfall in supply demands different houses across all the sectors, 1For1 replacements, for those high value homes sold, please don’t make me laugh, if this government is to build homes to meet the pressure for homes,  all sectors must play their part. During the last historic building programmes all sectors played a role in the development of new homes and that included council building and ownership of homes.

The fact that the dogma of the present government is only homes for ownership will address the aspirational issue for a family is I firmly believe is nonsense. As I listened to the debates in parliament I was gratified to hear from those speaking, that they were fully aware of the appreciation of the fact that they were born in council owned homes and were fully of the opinion that the security of those family homes helped them in their development, thus quashing the argument that to aspire and develop as a person you have to live and dwell in a home that you own.

This Housing Bill does little to address the strategic long term issues that face housing in this country I believe and I hope that other members will take this opportunity to challenge or support some of the other issues arising in the member’s voice area. These are a few of my personal concerns for housing that I put forward.

In an effort to address demand for housing as a result of the failure to address the gap in supply and pressure for new homes, the government has a philosophy that only home ownership is the way forward and this bill is designed to deliver that.

To assist the government the National Housing Federation recommended a voluntary settlement in the anticipated hope that it would avoid statutory legislation and deliver the Right to Buy extension (RTBe), thus granting to housing association tenants the same rights as council housing tenants without legislation, consequently permitting HAs to manage the process.

Bill propositions that a 1 to 1 replacement for all HA homes sold, something that has never been achieved in the first RTB and there are significant reservations as to if this will be accomplished in RTBe. What of council retained stock and the new RTB, no revenues from house sales, all these to be utilised to support HAs to build replacement homes for their stock sold, how will this affect the 30 year business plans in place to pay off the inherited debt?

Housing experts are of a mixed opinion as to how this will address the shortfall in meeting the demand for housing; demands for another 150,000 new developed homes per year on top of existing statistics. Personally I believe the new proposed RTBe will not deliver the prerequisite homes, or the savings to the treasury that the government hopes for, thus homes that were seen as locally owned assets managed by the council will have been sold, increasing pressure on the council waiting lists for families looking to be housed in homes at a social rent.

Families on minimum wages, zero hours contracts or those with more vulnerable needs will never have the financial resources to purchase their own home, yet it is claimed by ministers that it is anti-aspirational to rent a home. Governments have the responsibility to ensure their citizens have access to housing they as families can afford; this bill may not achieve that desired effect.