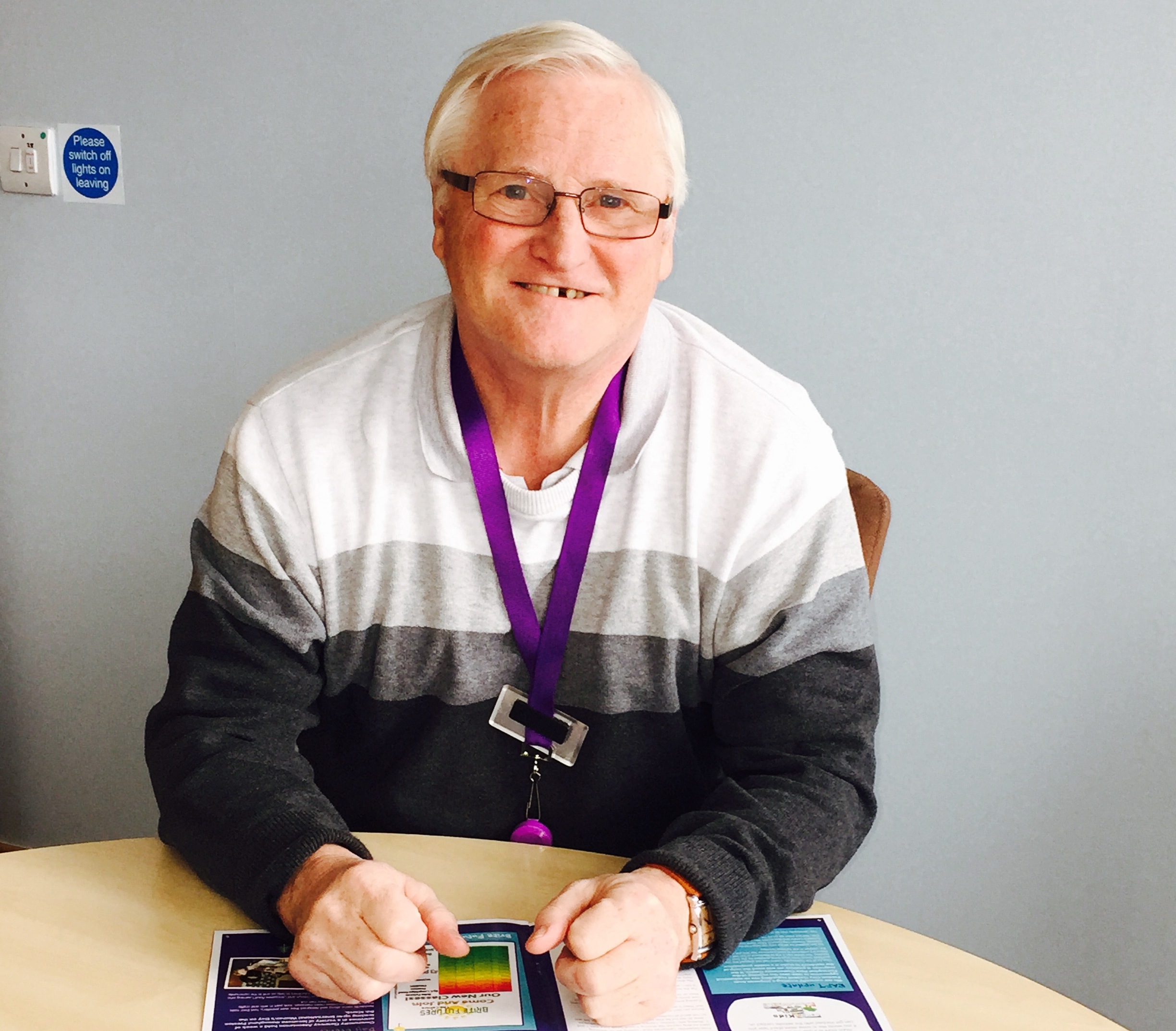 I'd like to talk about the Housing and Planning Bill. I think it’s called the Ping Pong Bill now. Poor thing it doesn’t  know if it lives in the House of Commons or the House of Lords. But there again. It's not the only one.  It's so difficult to talk about the Bill with any certainty. Cos it was changing daily or even by the hour.

I recently attended a Housing Academy Think Tank session with lots of other tenants. I was so impressed by the knowledge of the  60 or so delegates. It only goes to show how much tenants care about their  homes, their fellow tenants and the environment and how much they despair  what the Government is doing to damage Social Housing.

Well I would go further and say to destroy Social Housing all in the name of politics.

It is doing nothing to redress the Budget deficit: as I believe that is so much higher now then when the Cons took over. What an apt name for them. It is doing nothing for the housing crisis. Where are people going to live? Not everybody can afford an 'affordable home'. What a contradiction in terms that is.  You know I don’t believe everybody wants to own their homes anyway. What do you think?

This policy of Right to Buy is a recipe for failure in my opinion. What will happen to the people who take up this offer then lose their jobs as the Government will not invest in industry. Sorry, what’s that  The Cons  sold of  our manufacturing base. You remember that lady of some years ago. The name escapes me.  So we end up with lots of repossessions.  To be sold off, at Auctions to  private landlords etc.    Well isn’t that where lots of the right to buy homes finished up? So I am told.

Of course we all know that Councils and Housing Associations are so well off they can afford to sell their housing stock. Sorry I meant  give away the housing stock: to  replace easily on cheap land . I think not.

Do we never learn the lessons of the past?

So the Ping Pong Circus rolls into a town near to you.   I hope it rolls away into the sunset soon.

Sign up to become one of our 50 tenant Voices